What I missed on the starting school checklist 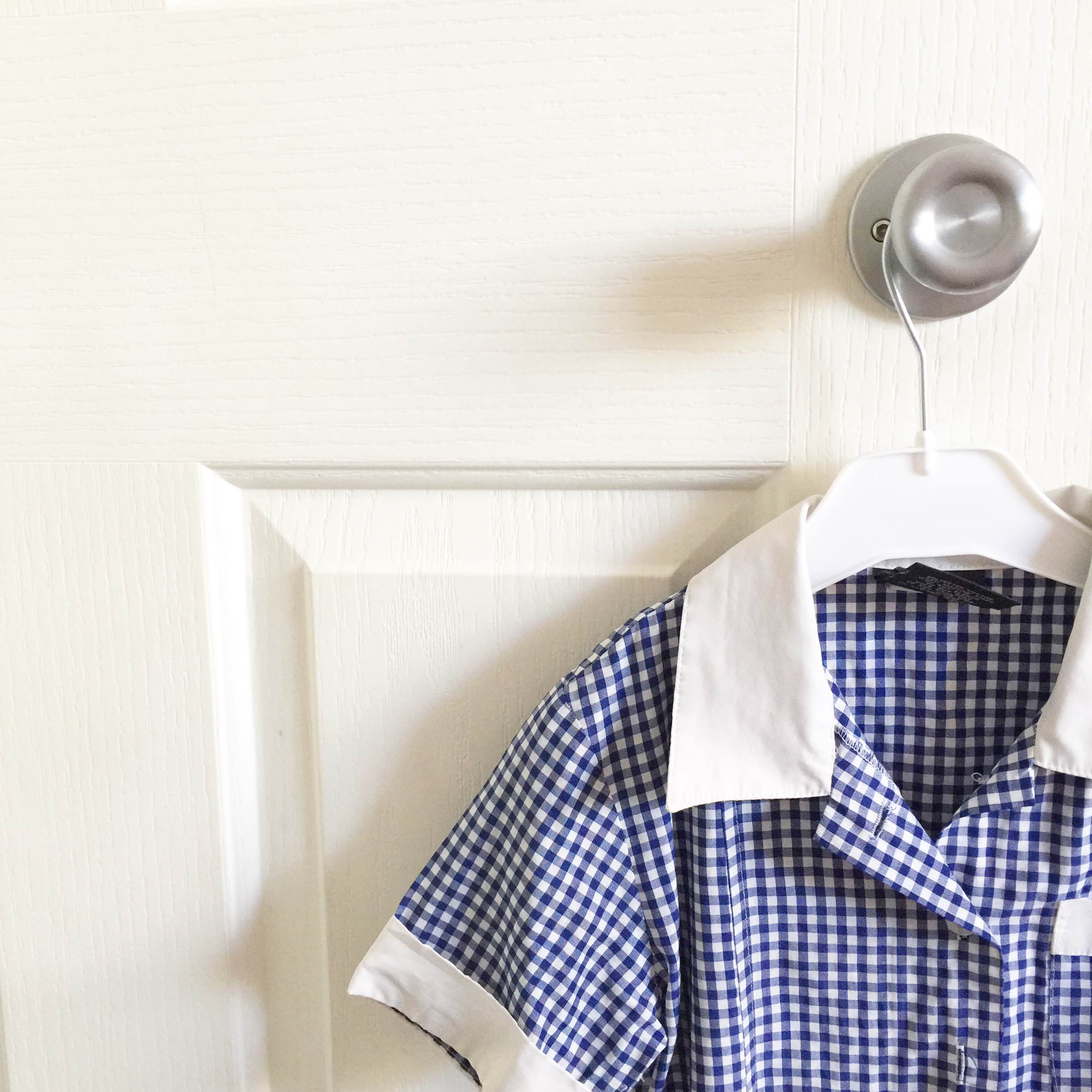 The class allocation letter has arrived, the school uniforms have been procured and the all important lunch box and drink bottle selections have been made. Yes, the excitement of my eldest daughter starting school on Monday is palpable.

I’m excited. Hubby’s excited – he’s even starting late and finishing early on Monday so he can do both school runs. And even though she’s quite literally playing the ‘too cool for school’ card, and insisting she’s not excited at all (to anyone who asks), my big five year old IS in fact super-pumped to be a grown up school girl. A big kid. Deep breaths now. 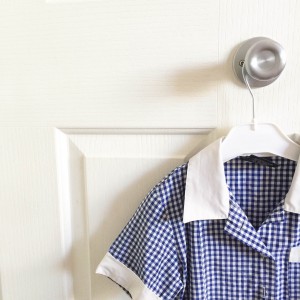 Uniform. Lunchbox. Drink bottle. What have I forgotten?

But amid all this excitement and the careful preparations we’ve been making for our big school girl on both a practical and emotional level, there’s something I forgot. One thing which totally slipped under my radar.

My youngest daughter. Her little sister.

She’s in the midst of a transition too. And I’ve completely missed it.

It hit me today – when I dropped her off at childcare alone (as big sis is having a little holiday at Gran’s this week before school starts).

I finally realised that my little three-next-month year old, my precious Moochie, will be facing a very different childcare experience this year from what she is used to. For more than two of her almost three years she’s been dropped off and picked up at childcare with her big sister. They’ve had total access to each other that whole time, even while in different rooms, through the wonderful staff who happily arrange little visits between them on a daily basis.

Being the younger child she’s so strongly attached to her big sister – which has always been a benefit. She’s had a ready-made posse of friends to coo over her when they visited her in her room, and to protect her when she’d come to visit them in the their room. She’s never had to navigate childcare alone. Never had to make independent friendships, because she’s always had her big sister there as her cohort.

So this week, when she went in on her own and hid behind me, clinging to my leg, it finally dawned on me how much I hadn’t prepared her for this monumental transition of her big sister starting school – effectively leaving her behind. And she’s moving rooms too. Away from the protected Wallaby room, filled with cooing babies and babbling toddlers, into the big wide world of the Wombat room: super-charged pre-schoolers and screeching kindy kids.

I hadn’t really thought much about the transition of her moving up rooms, because she’s been in that room hundreds of times – but always with her big sister. Until now.

Ironically enough, I happened to measure her height this morning, for the first time in two whole years. As a baby she always measured above the 97th percentile for height and weight – and she’s still pulling in those high numbers. She towers over other children her age.

But today, she seemed like the smallest child in the room, cowered behind my legs, so acutely feeling the absence of her security blanket, her safety shield. Her big sister. “Where me sister?” she asked me.

My poor little Moochie – with her curly strawberry blonde locks, her evil genius laugh and her grumpy little facial expressions. What will she do on her own? How will she manage without her big sister?

How on earth did I so totally drop the ball on this one?

So it was with this thunderbolt of realisation that I left childcare this morning, frantically thinking of all the conversations I should have/will be having with her over the next few weeks.

And then I saw her, as I walked past the window to wave goodbye, I saw her, cuddled in the arms of her carer, with big, fat, lonely tears rolling down her cheeks. It was at that point my heart officially broke – and I got in my car, and I cried at childcare drop off for the first time in a very long time.

I’m sure I won’t cry when my big girl starts school on Monday, and neither will she – because she’s totally too cool for that. But I suspect there’s going to be a few more tears at the kindy window for some time to come.