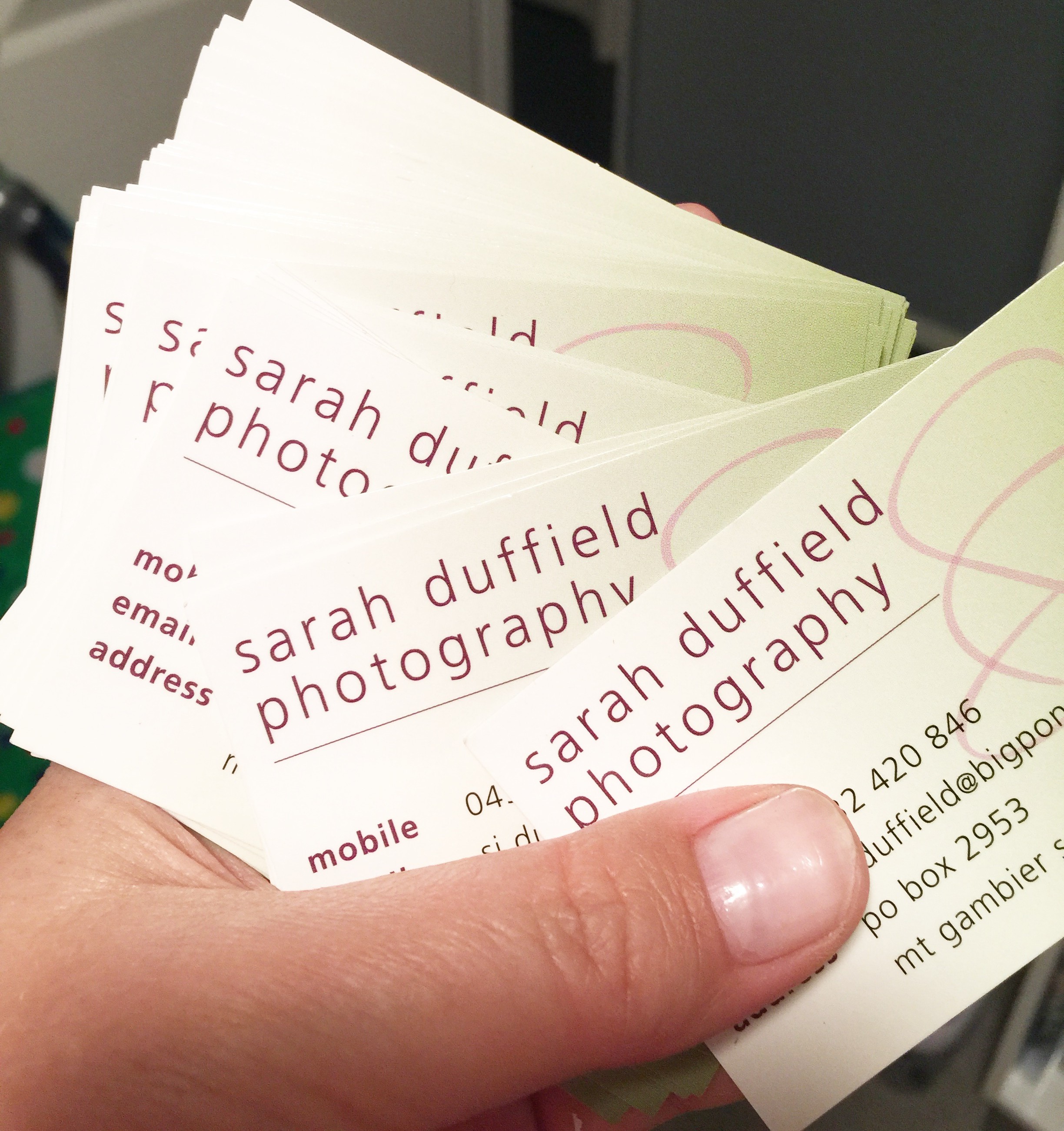 It hasn’t happened for a while, but I’ve been hit by a case of insomnia tonight. It’s past 3am and I haven’t slept a wink since I turned off my lights at 10.34. I blame the cacao-mint protein ball I ate on the way home from work this evening.

So what have I been doing for the past few hours. Tidying my office of course – at least I’ve been moving piles of stationery and invoices from one spot to another. That’s a version of tidying I suppose. I’ve also been scrolling Instagram, which I honestly haven’t looked at since before Christmas, and that in turn inspired me to, quite literally, dust off my cameras.

I happen to have two very, very good cameras in my possession. And I haven’t touched either of them for so long I can barely remember. I certainly haven’t taken more than a test shot with either of them since we moved home to Adelaide two and a half years ago. So yes, I’ve had thousands of dollars worth of Nikon DSLR cameras and lenses simply collecting dust at the bottom of my wardrobe. Any photographers reading this are sure to be shuddering right now.

But it was while cleaning out my ‘very stylish, but very expensive and purchased before I had children, while I still had a full time income and plenty of disposable cash’ camera bag, that I found these: 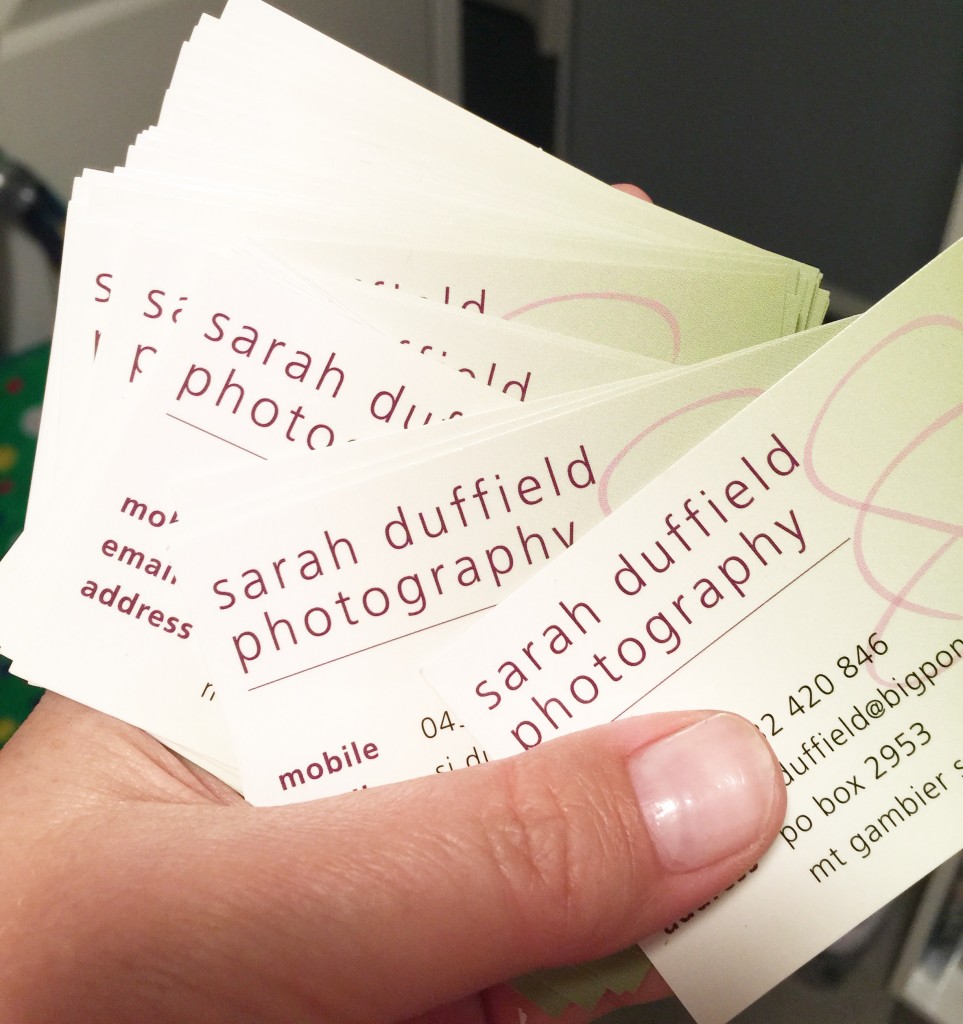 Relics from another lifetime. Another incarnation of myself. Me. Before marriage, before children. A time when I decided I was going to pursue a more creative career and dipped my little toe into the waters of professional photography.

Fast forward six or seven years and all that has changed.

It will hardly come as a shock to those who know me that the thing I struggle with most about motherhood is my lack of freedom. Freedom to do whatever I want, whenever I want. Freedom to be 100pc self centred and to think of no-one but myself. It may sound narcissistic, but it’s the truth.

As we moved interstate when I was four months pregnant, I was forced to make the decision between seeking clinical work at our new destination, or pursuing a more creative outlet – because I knew my poor pregnant brain simply didn’t have enough bandwidth to do both – at least not to do both very well. Unsurprisingly, the practical mother took over and the more reliable income of a health professional easily won out over the highly unpredictable creative venture.

It’s not really a decision I regret, particularly when I look back at what I have built and achieved over the past two years with my private practice – which in many ways has been a massive creative undertaking. And what I have now is a career which is so richly rewarding in the fact that I get to work with and support other women every day.

But I often wonder whether I made the “right” choice? As in the right choice for me, my creative self. Did I deny the ‘real me’ in favour of the ‘practical mother me’ once I knew I would soon be responsible for another human life? Is the current “After” Sarah the real Sarah, or is there someone else I was supposed to be?

And why has it been so hard to reclaim that creativity, that artistic flair that was building inside of me just a few short years past. Where did it go? Why did motherhood so quickly extinguish my creative fire?

It’s a question that will forever go unanswered, because I simply can’t go back six years re-write the past. But I look on my current situation with intrigue, because lately I’ve started to wonder just how different it could have been.

My husband has a little analogy he uses when he talks about parenting. He says it’s like walking through an invisible door. Once you’ve stepped through that door you’re in a whole new place – and you can never go back.

And it’s true. You can’t go back. You can’t have what you had before.

But you can move forward. You can have something new. And I can still create, and it doesn’t have to be as a profession. It can be creation simply for the sake of creativity. Something Elizabeth Gilbert encourages in her wonderful book, Big Magic, which I read last month, and which is probably the reason I’ve been pondering my lost creativity lately.

Of course I can still create. Which is why I just finished dusting off my cameras in the wee hours of the morning.

And maybe that’s exactly the reason why I couldn’t sleep tonight. I’m sure Liz Gilbert would say that Inspiration and the Universe were conspiring to awaken a little flicker of creativity within me, and that’s what kept me up tonight.

Perhaps it wasn’t the protein ball after all.