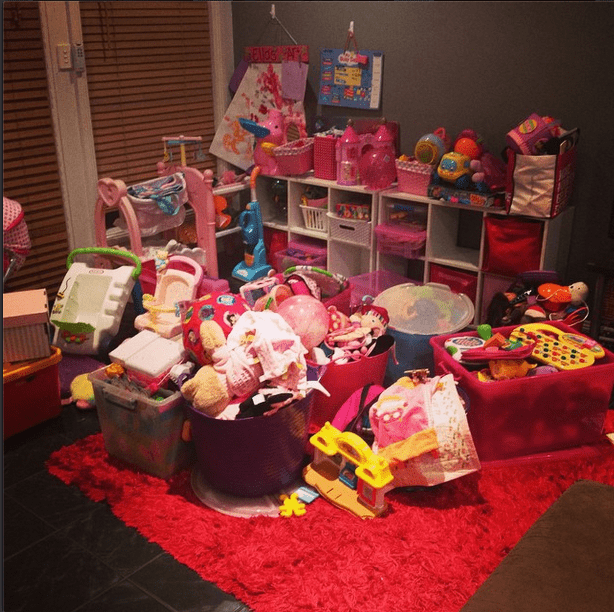 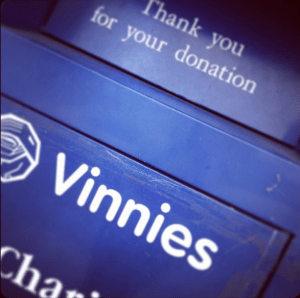 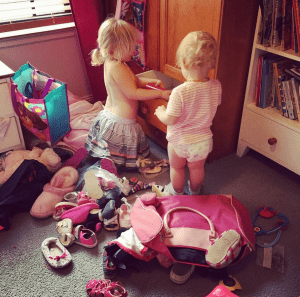 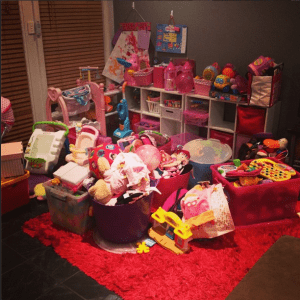 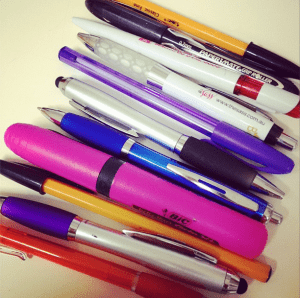 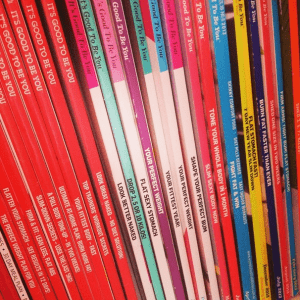 Confession time. I was an out-and-out cow this weekend. Completely, and for no apparent reason.

All weekend I was cranky, picking at my husband, yelling at my kids, calling myself fat and doubting my own ability to do absolutely everything. I felt like I could barely cook breakfast successfully, let alone run a household, build my business and raise two daughters. Everything was just SO. FREAKING. HARD!

Of course I knew what the problem was. PMS. The monthly nemesis of so many women. My old frienemy!

I knew my period was coming. Intellectually, I knew what the problem was, all weekend I kept telling myself – “chill honey, it’s just PMS!” but that wasn’t enough to break me out of my funk. “Shut your stupid face!”, my old frienemy would spit back. “I’m allowed to be grumpy and I’m going to be grumpy dammit!”. It’s amazing how all notion of common sense and the best intentions of mindfulness and gratitude are no match for a wildly out of control hormone disruption!

This little bout of pre-menstrual funk took me by surprise to be honest. I actually haven’t had PMS for probably the past year, not since I really started cleaning up my act, lifestyle and nutrition-wise. But there was a time, not that long ago, when hormonal fluctuations were a regular problem in my life. Not only at that time of month, but also around ovulation. So every fortnight I was riding an emotional roller coaster for four of five days at a time.

What it boiled down to was, that for every 28 days, I felt like shit for about 10 of them. On those 10 days I was, quite frankly, a moody cow and a not very nice person to be around. It didn’t meld well for a harmonious household, it put an awful strain on my relationships with my hubby and daughters, and it certainly was’t the fun, carefree life I was used to living. Needless to say, I was pretty concerned and knew I had to do something about it – and pretty fast.

So I cleaned up my act. I took a good hard look at my lifestyle and here’s what I found:

* I was eating crap – way too much sugar in particular- hello insulin spikes and the resultant hormonal interplay.

* I wasn’t moving enough – movement is a huge stress reliever for me, plus less movement meant I wasn’t getting outdoors as much.

* I had a terrible sleep routine – late nights and not enough hours of sleep in general.

* I had a shitty mindset – oh woe is me, poor me, nothing goes right, blah, blah, blah.

This is all the stuff I worked ridiculously hard on back then to turn it all around. And it really worked, because pretty much since that time I haven’t had a single bout of PMS – until this month.

Why now? Well, when I look back on the past couple of months, guess what I realised? Yep. I’d let all of the things slip again. It’s been a rough few months, my beautiful Pa passed away, we’ve had teething, sick and eczema-ridden kidlets and several work stresses – plus – it’s winter (read: lack of Vitamin D!). I’m not listing those as excuses, I’m listing them as background. I’m taking full responsibility for dropping the ball in terms of my own health and wellbeing.

And this bout of PMS? Well it’s been a good wake up call. Because I don’t want to be PMS-Sarah for even two days out of the month, and I’m certainly not planning on letting her take hold and be in control of 10 days per month again!

So many of us just write our PMS off as something we have no control over, it’s just another thing adding stress to our lives. But I now know that my PMS is actually a symptom of stress, not a cause. It’s one of my body’s warning signals that something isn’t quite right. I’ve also learned I need to pay attention to my body when it talks to me! Before it starts screaming and throwing hissy fits!

So it’s time to re-group, re-focus and take control of my wellbeing again. How so?? Stay tuned and I’ll explain my action plan in the next few blog posts.