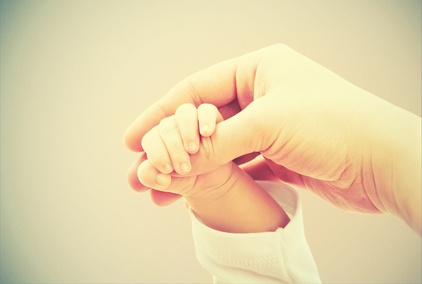 All those things you were, before you were a mother, you still are.

Because you are also a mother. 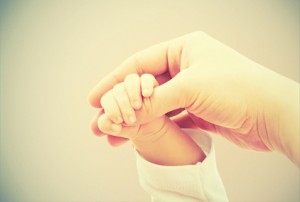 And in the very moment you became a mother, the whole world changed.

A change so dramatic it shook your very core for months, perhaps years. Though it was imperceptible to others.

Did it change the way you viewed yourself and all those “before you were a mother” roles? Perhaps you gave them up. Dismissed them as unimportant. Or did you decide they no longer blended into your new filtered world. That the sharp, daring angles of your previous life no longer fit in this surreal new landscape of motherhood.

Because, you became a mother. And you will forever see the world through the lens of motherhood.

At that moment your child entered your life, a filter was thrown across your world view. One that seemed perhaps so uncertain, so strange, so fragile and frightening at the time. But as time passed, you slowly became accustomed to this foreign haze. And now, you barely notice its existence. For that filter is your new normal. And if it were ever torn from your life, the world would suddenly seem unnatural and cold and harsh and a lesser place to be.

Because even though you are still all those things you were, before you were a mother, you are now a mother. And that changes everything.

And that is why we celebrate today.

But you are also so much more than just a mother. You are still all those things you once were, for as long as you still wish to be. And whatever you else you so desire to become. Because while a filter may change the way you see things, it doesn’t prevent you from seeing them. It doesn’t exclude you from being them.

You can be whatever you want to be. You can be a mother, yet so much more.

Be more. Be you. Just more you.

Happy mothers day to each and every mother.

All my love, Sarah xx