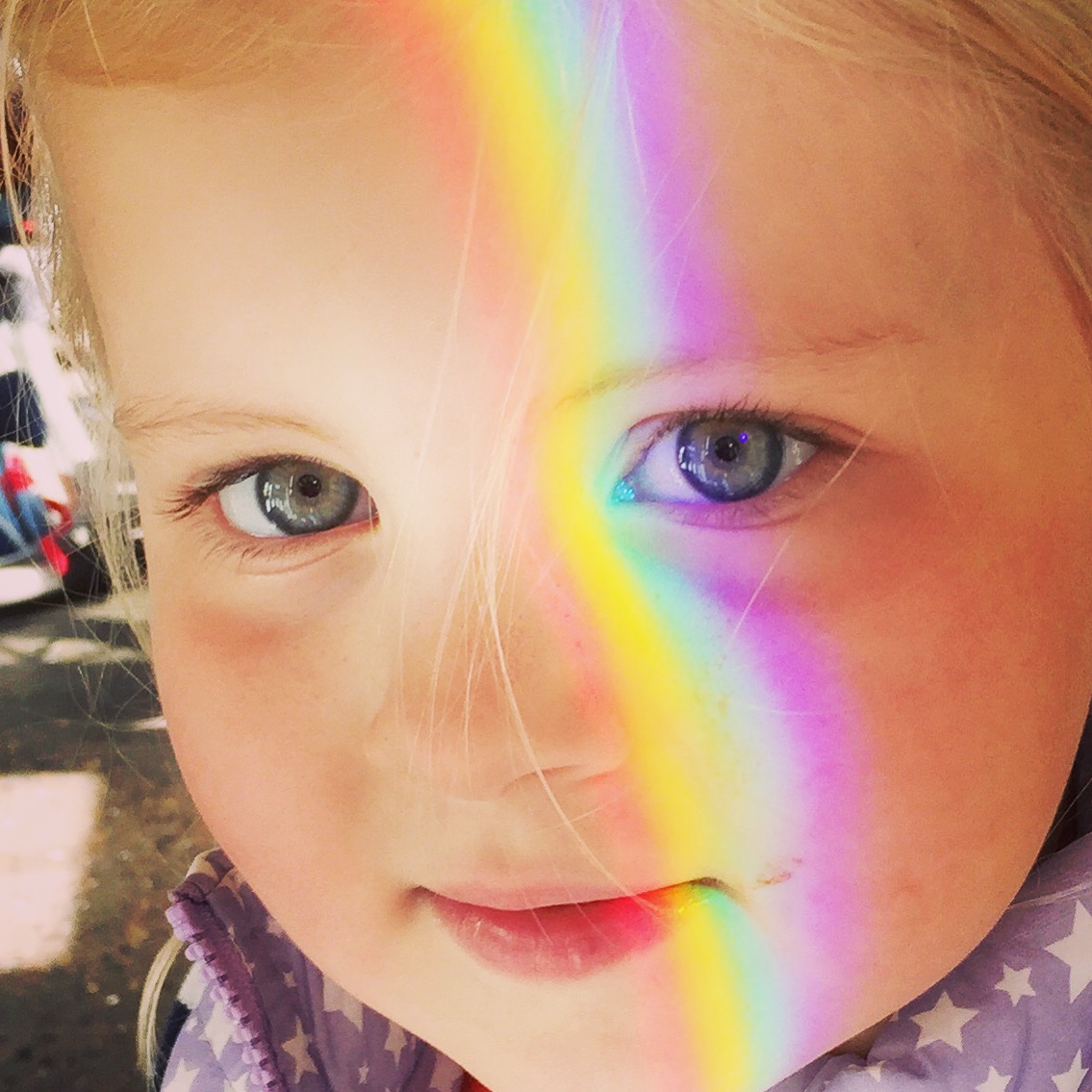 Life is better in slow motion

As of today I’m officially on holidays for a week. I know, super exciting. About six weeks ago I realised what a ridiculously busy June I had scheduled, so I decided I’d take a full week off from all of my clients and contracts this week. And now it’s finally here! Whoop!

Considering I haven’t ever taken a proper break from from all aspects of my business in the 20 months I’ve been running it, I definitely felt it was time to do so. To be honest, the past 10 months or so have actually been quite challenging for me in terms of finding balance, and my own wellbeing has seriously suffered. But that’s another post for another day. For now, let’s just say, I needed a break!

So back to my week of holidays.

It’s interesting really. I’m not going anywhere, so for me, it actually feels like it’s not a ‘real’ holiday. To me a holiday necessitates lounging by a resort pool with a fruity cocktail. But finances wouldn’t allow that this week, and hubby has to work, so we really couldn’t even go anywhere local for the week. So it has been really challenging for me, leading into this week. I’m home, I’m 10 minutes from the Pilates studio where I work. I’m no more than 10 metres from my laptop at any time in this house. Can I really take a “holiday” at home? Should I?

Even up until Thursday I was driving into the clinic thinking to myself, “Oh I guess I could just take an hour each day to respond to emails, phone calls and Facebook…” Really, Sarah? Come on!

I remember a time, way back when I was working in a government desk job I hated, when a colleague actually did ring me on my holidays to ask me some inane question about work. You wouldn’t believe how stroppy I got and how much I silently seethed to myself while answering their stupid question. “Seriously, couldn’t they figure this out for themselves, I’m on leave dammit!”

Fast forward to now, a ‘mere’ 14 years later – and I can barely let go of my laptop!

Maybe it’s a sign of the times? We’re all so much more accessible now, emails on our smartphones, Facebook on our iPad. We have 24 hour access to everything and everyone, and somehow that translates to the thought that we should be available 24 hours ourselves.

Or maybe it’s because I run my own business now? No longer are those questions inane and something someone else should and could figure out. In my business, I’m it. Sole trader. Just me. Alone. Solo. If I don’t do the work, answer the calls, return to emails, no-one will. So yeah, that definitely makes it harder to be on leave.

But be on leave I must. Because I do need a break, and I do need some extra time with my girls and my hubby. Something that was reinforced to me even more on Friday.

Like so many South Australians I was shocked to wake on Friday morning to the news of Adelaide Crows coach Phil Walsh being murdered, allegedly by his son, overnight. As a dedicated Crows fan since their inaugural season, it’s something that hit home, as it has for footy fans all across the nation. Even though I didn’t know Phil at all, and he’d only been with our club for a short time, I was surprised by how much this death impacted me.

But more than his high profile role as the Crows coach, I think it was the nature of the death that stopped me in my tracks. A son killing his own father? It seems so incomprehensible.

I was chatting to my brother about it later that day, and we both spoke of how shocking it was, to which my brother said, “But I suppose this kind of thing happens every day, we just don’t hear about it unless it happens to someone in the spotlight.” And it’s true. People die at the hands of loved ones every single day. The tally of domestic violence victims who have lost their life is now up to 49 in Australia – 49 – thats almost two women each week so far this year. It’s horrific and tragic, and all those terrible adjectives we so desperately wish never to use.

I think there’s something about intra-family violence that strikes at our very core. Because our home, with our family, is the one place we should all be able to feel unconditionally safe. We should never have to be afraid of our son, our husband, our father, our mother, our sister. These people are supposed to protect us. Not harm us. So when we hear of it happening, it’s simply unfathomable, and it makes us hold our own family a little tighter.

Which brings me back to Friday. After running a bunch of errands that morning, choking back tears each time I heard the Phil Walsh updates on the radio news, something happened.

I was driving past the Adelaide Aquatic Centre, where there’s a big playground we’ve never been to, but which we always say looks amazing, and that we “should go there some day”, when my big Possum from the back seat said “Mum, there’s that playground, can we go there today?”

Any other day I might have said no. We’d already been out all morning. Moochie was due for her sleep. It was a bit chilly. There were plenty of chores to do at home.

But none of that mattered. Not that day. So I checked my mirrors and pulled across three lanes to make the turn into the playground. And of course, the girls had a blast. This playground truly was amazing. So much to explore, and so much fun to be had. And for some reason, I decided to try out the slow motion camera on my phone, which I’d never used before.

And what I captured truly made me think, and was the final reminder I needed that I truly did need to take a break.

Check out this video.

Do you see it. Do you see the joy? The excitement? The happiness in those carefree faces. 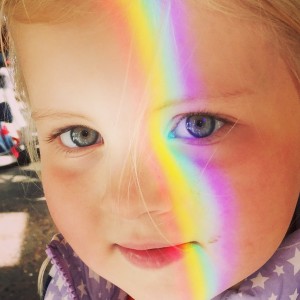 I’ll share this too. When we slowed down enough to visit the Zoo yesterday, we were lucky enough to find prism rainbows covering my little Possum’s face. More slow motion joy.

It was while watching these slow motion clips that I realised – I don’t slow down often enough to appreciate these teeny moments of pure happiness. I used to. Back in the first couple of years of motherhood. Back in my maternity leave days (which I honestly miss so much!) I had all the time in the world with my girls and I made the most of it. We were always out for walks, going to the park, meeting friends for babycinos, visiting the petting farm, splashing in the pool at the resort near where we lived. It was truly a blessed time. Even when I was working part time after my first bubba was born – my spare time was my own. Once I got home from work, that was it, my time was my own – our own.

But now, it’s different. For better or worse, I don’t know yet. I wouldn’t give up the opportunity to run my own business for anything. Because I love what I do, and I know it’s going to pay dividends in years to come in regard to work-life balance. But I also know I need to find that better balance right now too. For my own health and for my relationship with my daughters. Because as a small business owner there’s a very real possibility of becoming completely consumed with your business and having it permeate all areas of your life. And that’s not healthy on any level.

With all the events of this past weekend, the main message I’ve received is that I really do need to live life in slow motion sometimes. I need to slow down, appreciate where I am and who I’m with, and not be running a million miles an hour into something else all the time.

So that’s why I’m on leave this week. I’ll be off Facebook and off email, I’ll be hanging with my girls at the park and ordering babycinos at the cafe. I may even get myself a hot stone massage. Now that’s my kind of slow motion.

See you next week!